This is a magazine that carries chemistry related feature articles of societal interest as well as information on the activities and programmes of the Institute.

The world was completely unprepared for what began in Wuhan, China in December 2019 and would spread like wild fire to become a pandemic. An elderly couple checked in with symptoms of pneumonia at Hubei Provincial Hospital of Integrated Chinese and Western Medicine in Wuhan, where Dr. Zhang Jixian is director of respiratory and critical care medicine. What alarmed the doctor was the similarity of the CT Scan images of their throat to those of SARS patients she had treated in 2003. Dr. Li Wenliang, an ophthalmologist at Wuhan Central Hospital had also seen similar cases1. As days passed, more patients checked in with similar symptoms across hospitals in Wuhan and it began to spread to other cities in China. This strange disease was later confirmed to be caused by a strain of corona virus not previously identified in humans. Corona viruses are usually found in bats and they cause a wide range of respiratory system diseases such as flu, common cold, Middle East Respiratory Syndrome (MERS) caused by MERS Corona Virus (MERS-CoV)2 and Severe Acute Respiratory Syndrome (SARS), caused by SARS Corona Virus (SARS-CoV)3. The new corona virus of 2019 (2019-nCoV) was subsequently named Severe Acute Respiratory Syndrome Corona Virus-2 (SARS-CoV-2) by the International Committee on Taxonomy of Viruses.4 On 11th February, 2020, the World Health Organization (WHO) gave an official name to the disease caused by the virus as Corona Virus Disease 2019 (COVID-19)4,5.

Members that wish to publish with us should send their manuscripts to registrat@iccon.gov.ng or visit our contact page 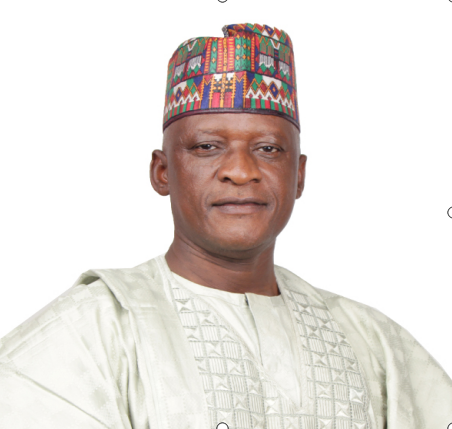